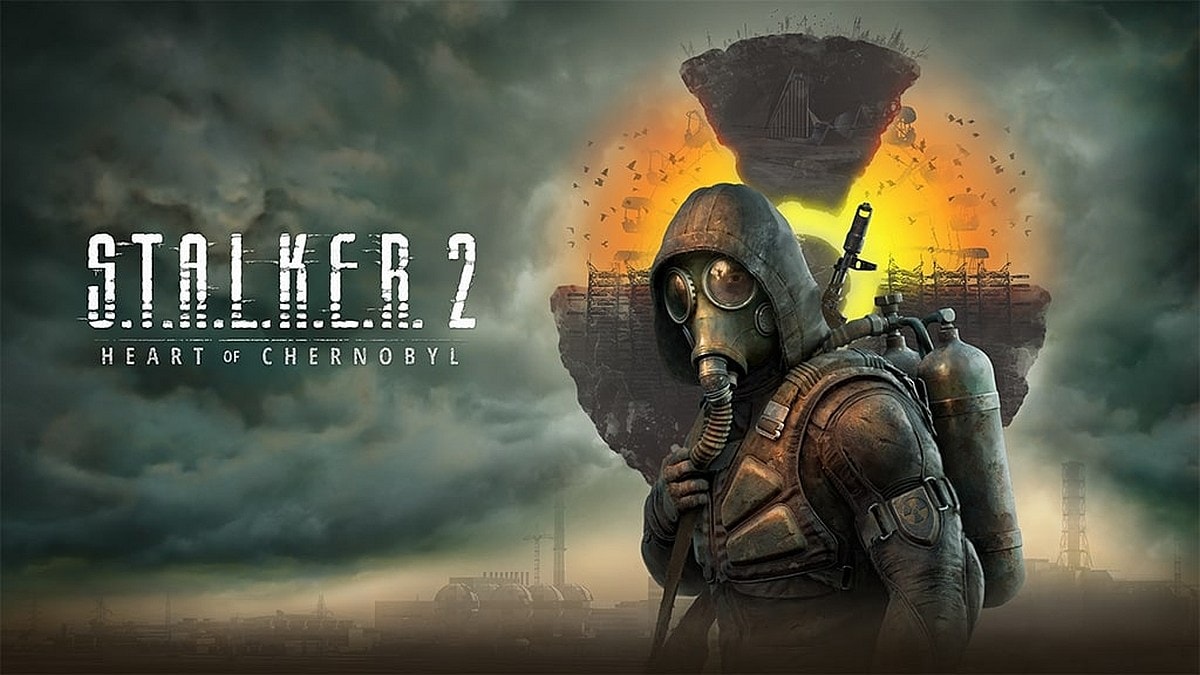 Shortly after announcing that they would introduce NFTs linked to Stalker 2: Heart of Chernobyl, the developers of the upcoming post-apocalyptic game have said that they were abandoning the plan “after receiving feedback” from the public. “The interests of our fans and players are the top priority for the team,” the company said. The first-person shooter game is being developed and published by GSC Game World and is set to release in April 2022 on Microsoft Windows and the Xbox Series X/S. GSC Game World has announced that it will lead the community to own a piece of the game using blockchain technology.

The developer of Stalker 2: Heart of Chernobyl, a sequel to the 2009 cult hit Stalker: Call of Pripyat, had announced on Wednesday that it would be partnering with NFT platform DMarket on digital items. One of the NFTs they had planned to offer would have allowed the owner to become a “metahuman,” which meant they’d be turned into a non-player character (NPC) in the game.

The update came as many gamers did not support the idea and expressed their frustration by creating memes on Twitter and Reddit. Some fans even said they would not buy Stalker 2. GSC immediately offered an explanation but the fans refused to buy it.

The blowback against the move could be in part because the company did not explain in detail why it wanted to launch NFTs linked to the popular game in the first place. Also, there were environmental concerns since GSC did not name which blockchain it would use. Some blockchain use more energy than others but most people are unable to distinguish among them.

However, the initial plan to create a “metahuman” involved giving names and aliases to buyers of the NFTs for their in-game characters. These NPCs would then be allowed to have cameos as a “bartender, comrade, or enemy”.

GSC Game World responded late Thursday afternoon with a defensive, all-caps rebuttal that would be quickly retracted. “GSC Game World is an independent game development studio,” it began, “Just like all the other devs, we need two main resources: time and money.”Stalker 2 was originally announced in 2010 and was to be released in 2012. But it has not been able to release the game for one or another reason so far. It is now slated for an April 28, 2022 release.

Want to get more deals, discounts, offers, coupons code, cashback, promo codes, and best comparison. Join and Subscribe immediately with ansefy deal via sending one email to us.